Students of the GreatMartyr Euphemia Orthodox Theological Academy have been advancing. Early on, hierarchs from many jurisdictions have noticed and appreciated the work it takes going into our program, and began ordaining our students before they graduated the program. 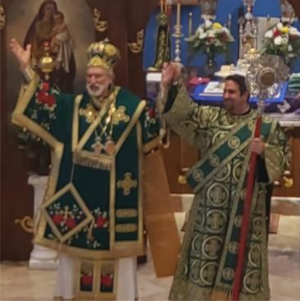 Deacon Daniel August, was ordained on April 24th, 2021 by His Grace Bishop Irinej in the church of Saint Elijah the Prophet in Aliquippa, Pennsylvania. 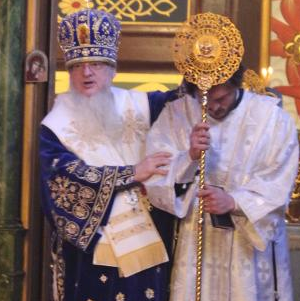 Deacon Michael Vallecillo was ordained on February 21, 2021 by His Grace Bishop James of Sonora at the Old Holy Virgin Cathedral in San Francisco, California. 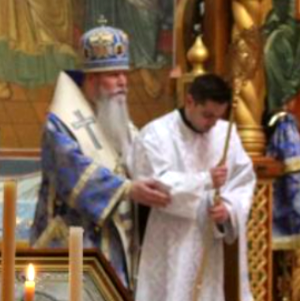 Deacon Joseph Peck was ordained on February 20, 2021 by His Eminence Archbishop Kyrill of San Francisco and Western America at the Joy of All Who Sorrow Cathedral in San Francisco, California. 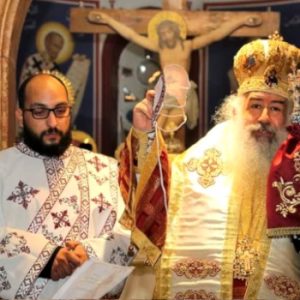 Deacon Sophronius Hanna, was ordained on January 6th, 2020 by Archbishop Christopher of Jordan. 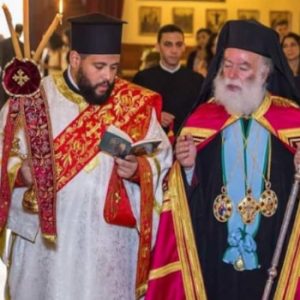 Archdeacon Parthenios El-Naggar, was ordained in October 9th, 2019 by His Beatitude Theodoros II of Alexandria in Alexandria. 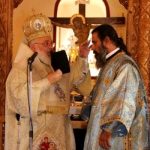 Hierodeacon Eleftherios (Faris) Haddad, was ordained on Sept. 8, 2018 by His Eminence Metropolitan Damaskinos of Didymoteichon, Orestias, and Souflion at the the Nativity of the Blessed Virgin Mary Orthodox Monastery in Dadia-Evros in Northern Greece. 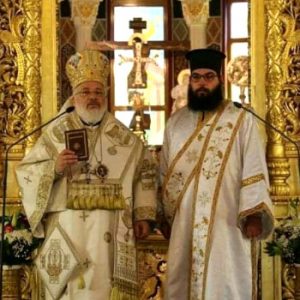 Archdeacon Ephraim Barboura , was ordained in June 2018 by His Eminence Metropolitan Damaskinos of Didymoteichon Orestias and Souflion at the the City of Didymoteicho in northern Greece.